What is Blockchain Technology? Basics Explained

By now, it’s unlikely to find a person that did not hear of blockchain technology. Still, few have come to realize what makes it so unique, useful, and exciting. 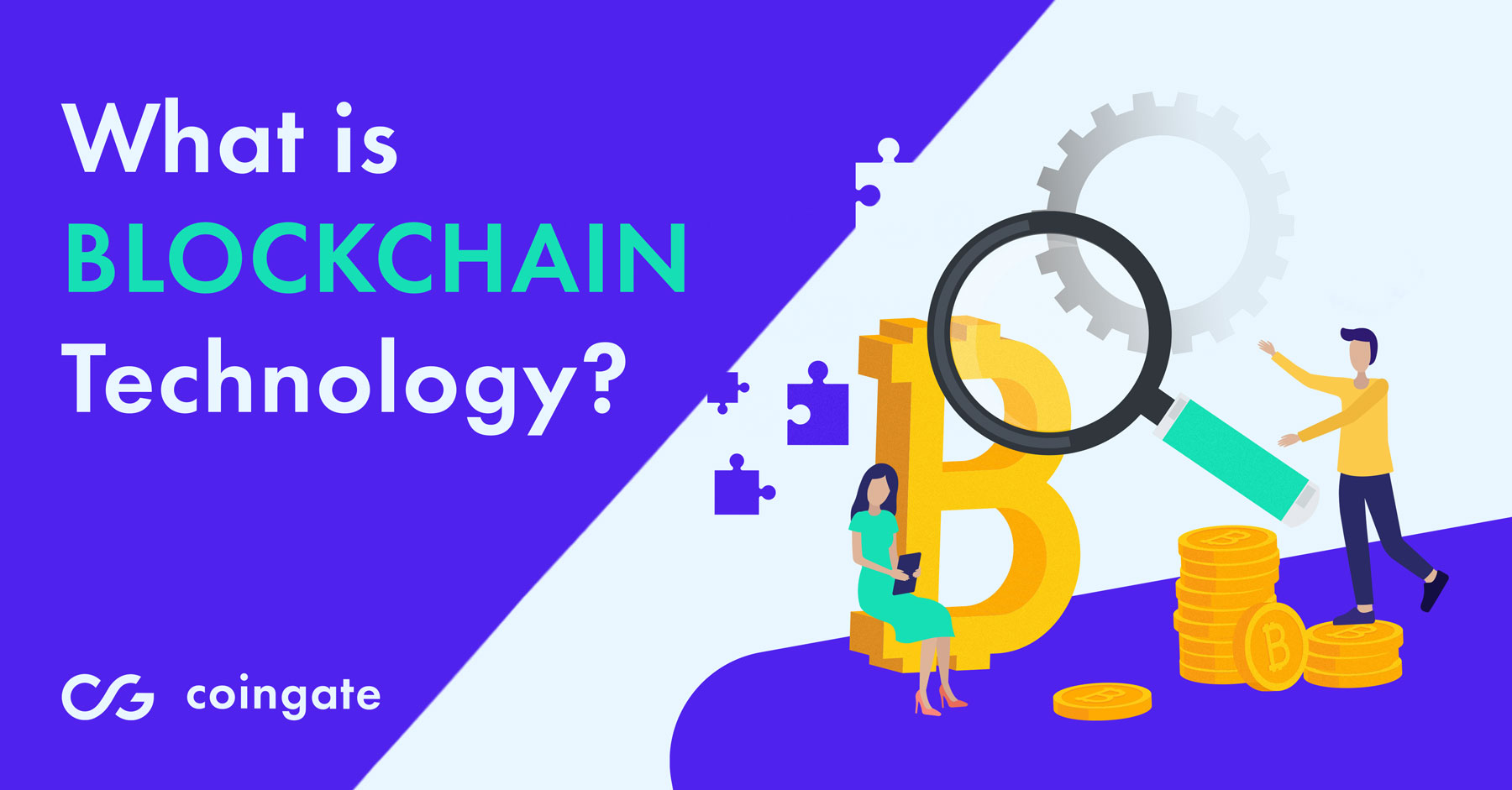 If you have been living under the rock, the concept of blockchain might be challenging to grasp at first. In most simple words, technology provides another way for individuals, companies, organizations and even governments to store, manage and secure data. In a lot of cases, it also allows transferring value.

On the contrary to methods that are widely used right now, blockchain records and stores data across a network of computers, owned by no single entity and governed by cryptographically enforced rules.

The very first concept of the blockchain, a project called “A Peer-to-Peer Electronic Cash System”, is described in the famous Bitcoin Whitepaper by a person or group known only as Satoshi Nakamoto.

The introduction of the original Bitcoin Whitepaper by Satoshi Nakamoto.

So what’s the deal with all these bitcoins and blockchains?

The word #Bitcoin can be used to describe several things: it can refer to a #blockchain, a network or a currency. However, most use the term Bitcoin when referring to #cryptocurrency, which is best described as a use-case of blockchain technology.

The purpose of the Bitcoin’s blockchain was to eliminate the middle-men (banks, money transfer businesses, etc.) in peer-to-peer monetary transactions while, at the same time, ensure that the network users cannot cheat the system by spending the same amount twice.

And it worked! Today, bitcoin can boast of being the best-performing asset of the past decade!

But, even though the blockchain tech began as a backbone for the very first cryptocurrency, it was and will always be an open-source technology that can be accessed by anyone and applied for anything involving record-keeping. 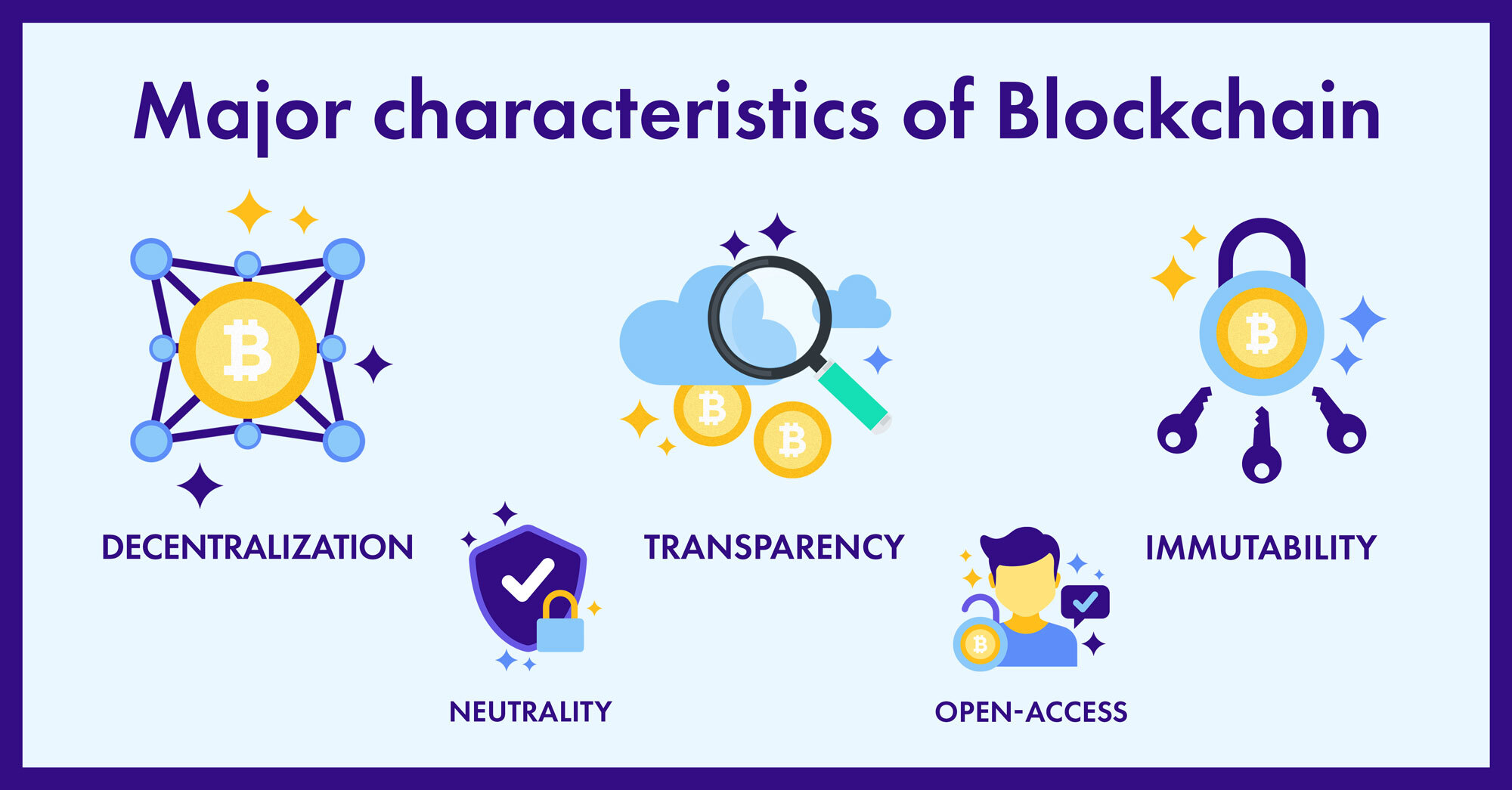 The invention was so ingenious that it had propelled a whole new industry segment seemingly overnight. Now, there are countless blockchain projects with different concepts being worked on, and you’ve probably heard of some.

But what are the crucial parts that make blockchain technology so interesting and different from what we are used to? Why is it so important not just for modernizing payment rails but also for shaping the future of the Internet itself?

There are three primary characteristics that define blockchain: decentralization, transparency, and immutability.

What is decentralization in blockchain?

Decentralization means that the data is simultaneously recorded and distributed on multiple devices (otherwise called nodes) in various locations around the world.

But, unlike a standard distributed network, decentralized blockchain makes it happen without any single entity actually owning the network.

Instead, nothing but code controls and manages (in other words, enforces) blockchain’s rules and functions. To change any of it, the network has to go through a consensus process, where the majority of participants have to agree on a suggested change. 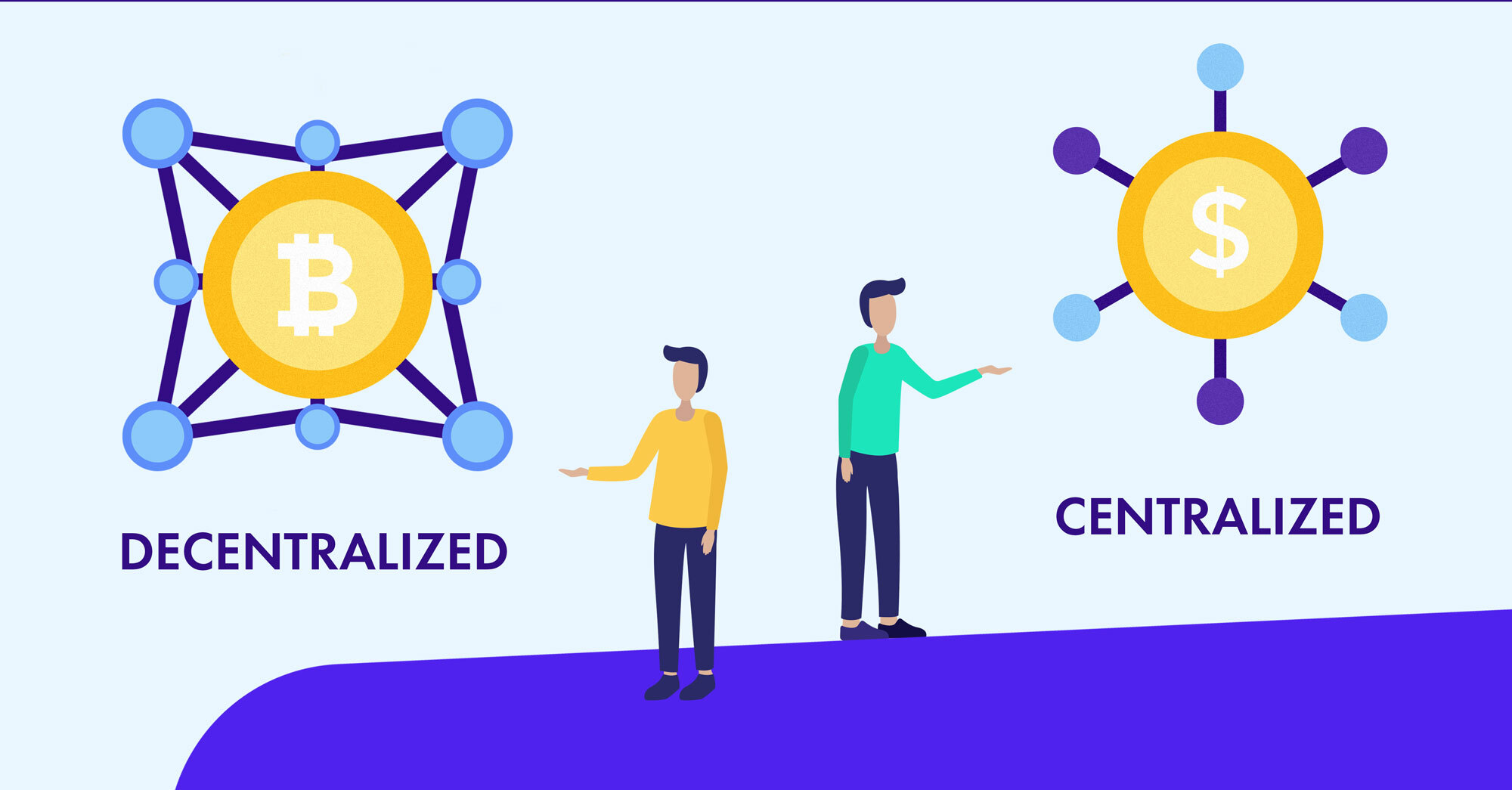 This is completely opposite to how, for example, the biggest international companies and governments operate to this day.

Now, such centralized entities have to create their own infrastructure for data storage and sharing, develop dedicated software, establish and continuously update security protocols, keep up with maintenance, tackle challenges in logistics, and so on.

However, human error and cyber-attacks are always a possibility, and there are plenty of examples of how a single failure leads to devastating consequences: documents, data and information gets destroyed, discarded and lost all the time.

On the other hand, blockchain technology eliminates a single point of failure by allowing everyone to participate in running the software and benefit from incentives provided by the network (although there are exceptions).

But how are we sure that it’s safe, again?

It leads to another unique attribute of blockchain – immutability. As mentioned before, the blockchain protocol has to go through a consensus process if there’s a need to make a change.

As nobody controls decentralized networks, and there has to be a majority’s decision for a change to take effect. It ensures that records on the blockchain can never be changed, altered, destroyed or forged, and are there to stay forever.

No matter what blockchain you’d pick, they all have consensus mechanisms that ensure this integrity, like proof-of-work (Bitcoin, Litecoin), proof-of-stake (TRON) and others.

In Bitcoin, immutability is achieved with the magic of proof-of-work cryptography and the block verification process called mining.

We expand on the topic more in preparation for the upcoming Bitcoin block halving event – check it out! 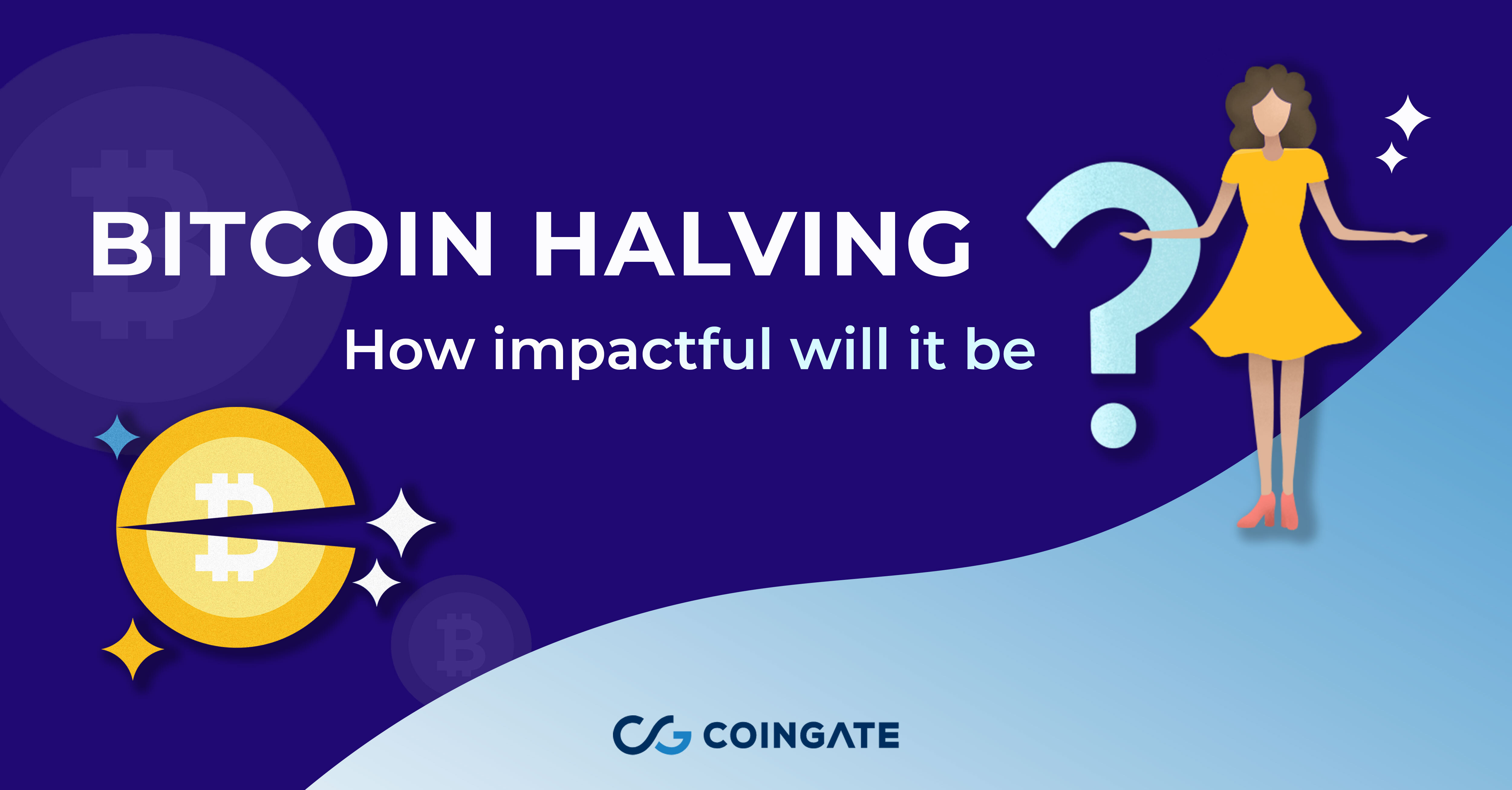 Right now, it’s impossible to find out where every penny of taxpayers’ money goes, or how charities that you donate for spend your contribution. Nobody can check or track the movement of data or value in real-time, which makes it difficult to establish trust.

Even if there is a way to get access to particular records, what makes you sure that those records were not manipulated, or fabricated? Blockchain fixes this – anyone at any time can see the history of every record that has ever occurred on the network.

Since blockchain data is impossible to change or alter, you can always be sure that the information you see is correct.

This is extremely valuable, as any company or institution can apply blockchain technology not only to achieve full disclosure of their activities, but also improve the flow and speed of procedures, create fair incentive programs, and establish an environment where willing participants would want to build their own products on top of the network.

Does blockchain technology have a future?

It certainly does. Numerous companies of various industries, as well as governments, already use blockchain tech. Don’t believe it? Here are ten signs that prove blockchain is heading towards mass adoption.