Litecoin Lightning Network is arguably the most anticipated feature for the Litecoin community to date. And finally, it all comes to fruition as we launch the first Litening Network (LN) pilot run with our own merchants! 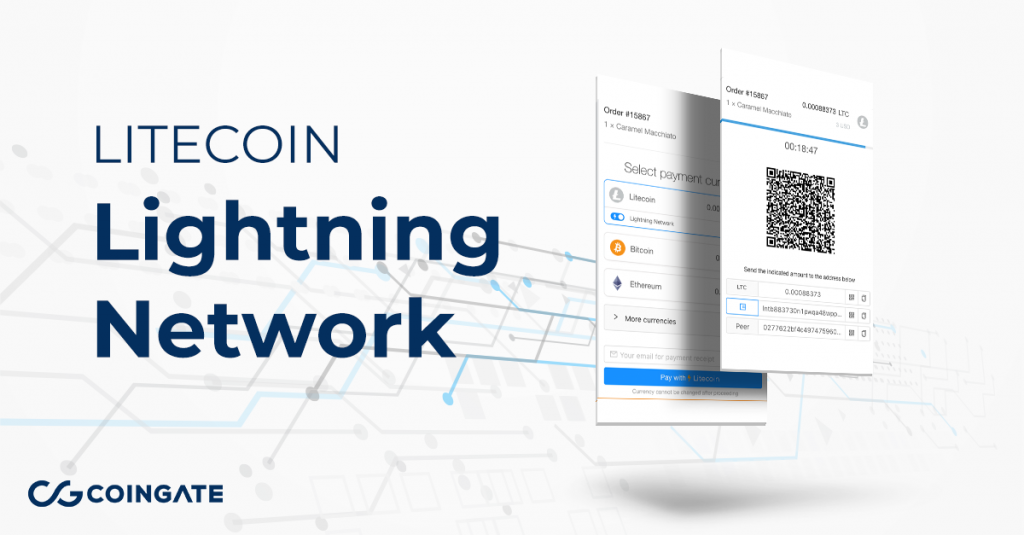 We got a lot of positive feedback from the community when we first did the Bitcoin Lightning Network trial back in July of 2018. Since the launch, we witnessed over 30,000 created orders on our platform alone. Since the early December of 2018, Bitcoin’s Lightning Network started to grow exponentially, quadrupling the network capacity by the end of the year. And when people started to use our LN for online purchases and share their experience on Reddit, we knew we are on the right track. 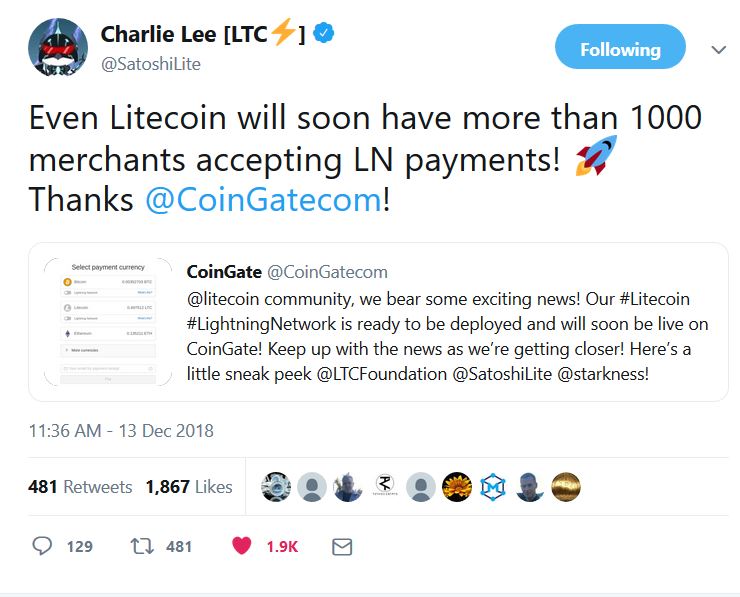 It suffices as a strong sign that both our customers and the crypto community have a keen interest in the development of Lightning Network. Recognizing the huge potential and ever-growing demand, we decided to keep developing the feature, but this time, for Litecoin. With the support of the Litecoin Foundation and the Founder of Litecoin Charlie Lee himself, we made it happen.

We are starting the first testing round today, on January 17. From now on, customers of our selected merchant will be able to purchase goods and services using the Lightning Network. As soon as we make sure the network runs smoothly, we will also include other trial participants that expressed the interest in testing the network together. When the pilot test ends, which is expected to happen at the end of February, we will make the Litecoin’s Lightning Network available to all 4,500 of our merchants.

What is the Litening Network? 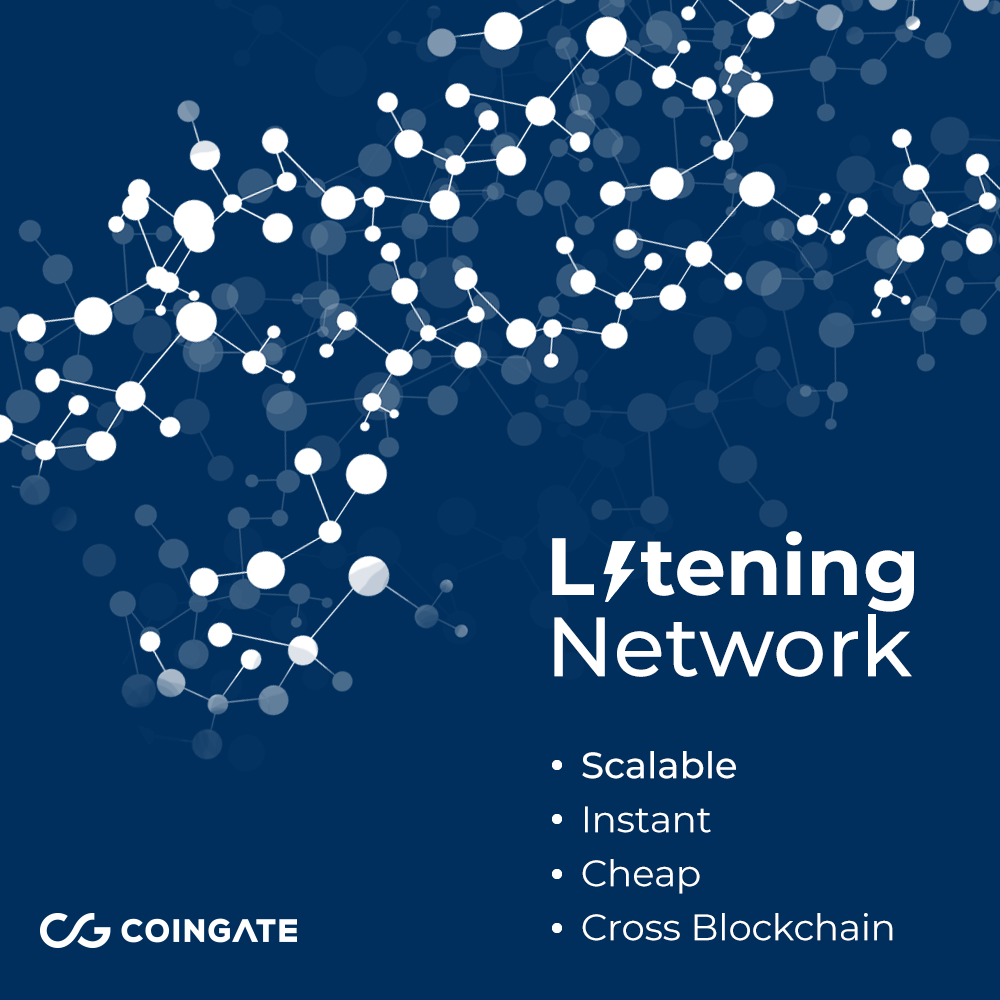 The Lightning Network layer provides a long-term solution for increasing scalability of the Litecoin network to a point where transactions become significantly faster and cheaper no matter how high the volume is.

Basically, it connects nodes in a web of so-called “payment channels” that act independently from the Litecoin network itself. These channels allow executing the transactions off-chain, eliminating the need to settle the payments on the mainnet immediately.  Additionally, it lays the groundwork for atomic swaps – a seamless crypto-to-crypto trading option across different blockchains (for example, LTC to BTC).

If you wish to know more about what important effects and implications the LN has on the blockchain, we suggest reading our article about it where we explain it in-depth.

CoinGate sees the second-layer solution as a crucial step in the further development of the Litecoin blockchain. Faster and nearly costless transactions will reduce the barrier between consumers and merchants, enabling significantly more businesses to conveniently accept cryptocurrency payments. It especially applies to companies that offer inexpensive goods or services, such as web hosting, VPN, various recurring subscriptions, or maybe just a cup of coffee.

According to our own data, VPN services are in fact one of the most popular among those who prefer to pay with cryptocurrency. And yet, in most cases, it is not reasonable to pay such small amounts in crypto as fees sometimes can even excel the price of a product. However, it is exactly what the Lightning Network promises to solve.

With that in mind, we started to look for merchants that would most benefit from LN payments among those who filled the participation form. Furthermore, we wanted to begin the trial with a secure, reliable and trustworthy company that could also provide some valuable insights into the process.

Thus, we are happy to introduce our very first merchant that will initiate the official launch of the first Lightning Network test phase – VPN provider Surfshark. If the pilot run goes without any major issues, other participants will join as well until it gradually rolls out into full-scale launch. 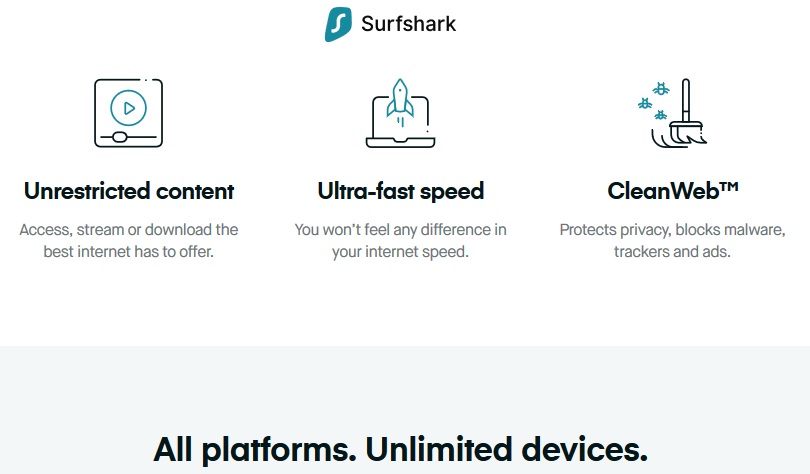 We picked up Surfshark as it fits all of our criteria, and has a perfect product for transacting on the LN. On top of that, they provide a highly secure product, according to the independent web security testers Cure53. According to their report, “Cure53 is highly satisfied to see such a strong security posture on the Surfshark VPN extensions, especially given the common vulnerability of similar products to privacy issues”.

For us as security and privacy advocates, it is very important that companies we work with values the privacy and security of their customers. The necessity of being fully compliant in all areas is a must considering the tightening regulatory environment. Surfshark has a clean sheet, thus we are confident of our choice.

We have high hopes that our Lightning Network on Litecoin will work as smoothly as it works on Bitcoin. This is an exciting time for us and the blockchain industry, though we are still in the early stages of cryptocurrency adoption. However, we are proud to be among the early adopters with the ability to provide working solutions to the crypto community and merchants across the world.

Are you interested in how it will all turn out? If so, we encourage you to subscribe to our blog by entering your email address down below! Just like that, you will never miss a story from us!

Until then, keep an eye out for further announcements!