CoinGate as a Bitcoin payments company now officially supports SegWit and UASF, and does not support Emergent Consensus. 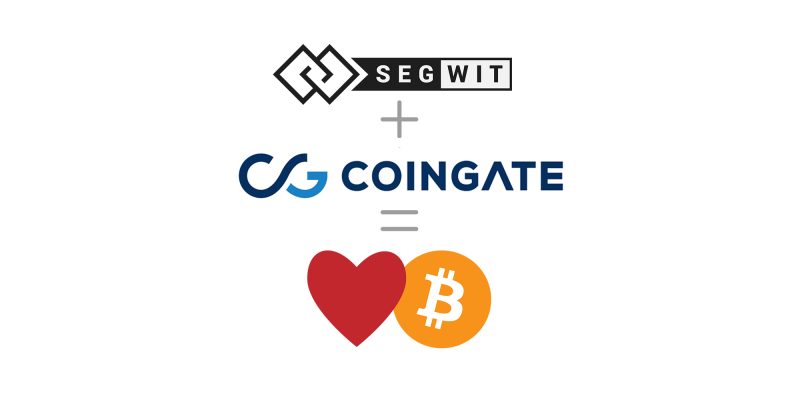 SegWit (Segregated Witness, official website: segwit.org) is a proposal on how to scale Bitcoin in the short term, while at the same time fixing transaction malleability, improving the protocol’s security and efficiency, and enabling easier scaling of Bitcoin in the long term.

Why we support SegWit

Why we support UASF

What is Emergent Consensus?

Emergent Consensus is a proposal to give the control of the block size limit to users and miners.

Why we do not support Emergent Consensus